The Wonders Of Intuition & Your Heart 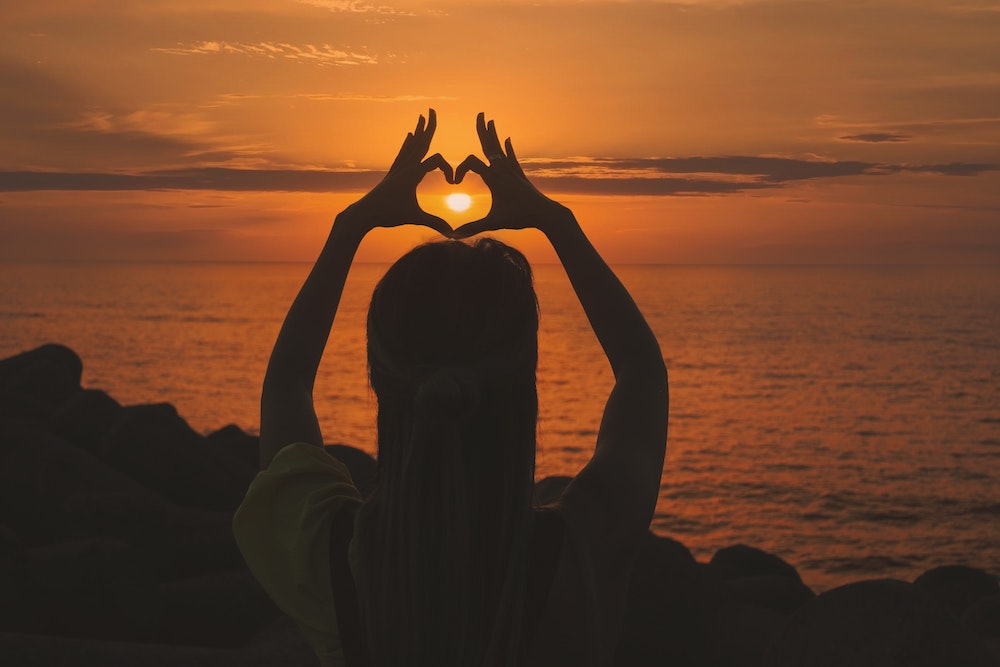 Did you know that YOUR heart’s not just a pump?

This is why we practice a short heart meditation daily. Read on if you want to know the wonders of your heart…

This was taken from Guy Lawrence podcast episode with Heartmath director Howard Martin:

Well, first of all, the heart is an information processing center in the body, and its sending information to the brain and throughout the entire system. It actually does it in four ways:

So, you have a physical heart pumping blood but what people don’t know, and the elevator speech pitch is that the heart is an information processing center in the body.

Other research we’ve done also implies that the heart is receiving information. You know, an information processing center would mean a lot of things, but it’s sending and receiving.

There is a study called The Electrophysiology of Intuition Study.

It was published in a major journal, *The Journal of Alternative and Complementary Medicine.* It was a very large and expensive study to do, and what the researchers were looking at is they were trying to see if they could physiologically decode what people referred to as a precognitive response, meaning that we are sensing something before it happens…

… And was there a way to begin to see if there was anything physically that could be measured in that regard. So, the research protocol was set up this way. They carefully selected a large set of pictures, photographs. Some of those photographs were intentionally horrific, you know, like car accidents, someone being stabbed, things like that.

And other data, too, like the skin temperature change data.

So, a lot of physiological information was being sent back from this test subject.

The way it worked was they would sit in front of the computer. A message would come up on the computer saying, *”Please press this button.”* And they would press the button.

So, they push the button again and this sequence is repeated over and over and over again with each test subject. So that data was collected, and then they began to analyze the data to see what they could determine from it.  And this is where it got really fascinating…

And it was six seconds before the picture actually manifested on the screen that the body was doing what it was gonna do if it had been there, right?

What they found was when they began to look at and map out the process, the information traffic that was occurring in the body while this was going on.

They could see very clearly that it was the heart that was responding first.

The heart was responding to the upcoming picture six seconds before it was there. About a second and a half later, in most cases, they’ll respond to the upcoming picture. And then about a second to a second and a half before the picture shows up on the screen, they couple together what’s called a frequency match, they synchronized at a frequency level, and then the picture appears.

So, it was heart and brain, heart brain combining pictures. And the body was actually showing that it was responding to something in the future.

The last part of that in the analysis that was pretty cool, is that they had some of the test subjects that they trained in a heart meditation type process for a few minutes before they went into the lab to do their experiment.

In those cases, the people that got into their heart (got what we call heart-coherent) before they went in there, had a much higher incidence of pre-picture responses.

So it appears as if our body is constantly scanning for future events. There is an intelligence that we have that we’re not aware of, that is always going on, we’re just not aware of it.

As we develop that, we develop a very useful new skill in anticipation. It is like a practical intuition. We ground that out, you know what I mean? We take it down to what does that mean in your daily life, you know? It means that maybe you determine that it’s not time to speak to that person yet about a particular subject. Or if you are gonna speak to them, maybe it begins to inform you about the type of words to use, you know?

It certainly lends itself to the possibility that the heart is actually pulling in information from another field of information, the quantum field, which is beyond time and space, and the intuitive field, which would be a direct knowingness, a type of knowingness that is different than logical, linear intelligence, and that the heart is playing a key role in bringing that intelligence into our system.

One of the things we have found to develop our intuition… is to practice heart-based meditations daily, and meditate in group environments weekly in-person or online (yes, it works online too). Learn more here. 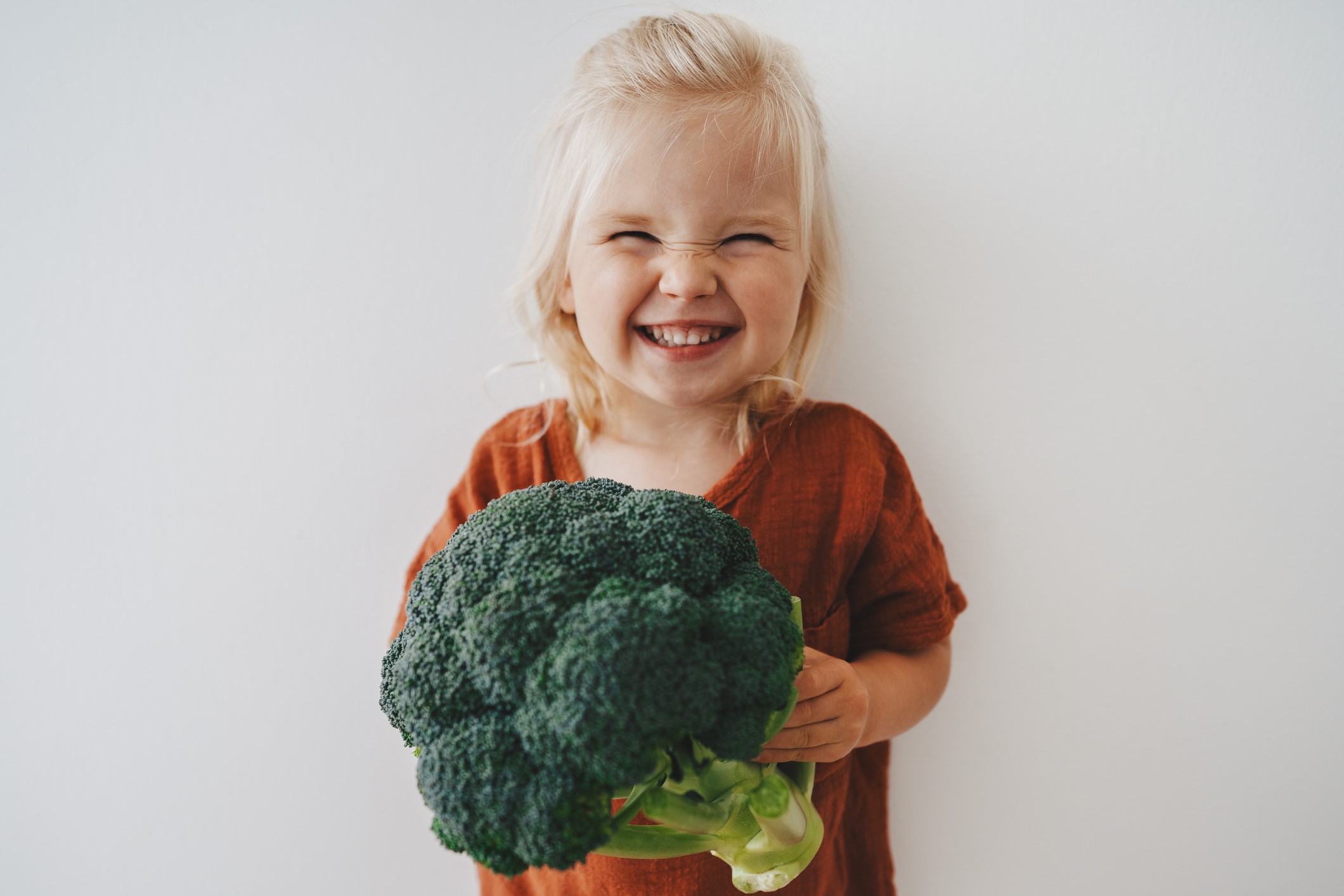 How Food Affects Your Mood

101 things to know about meditation before you start 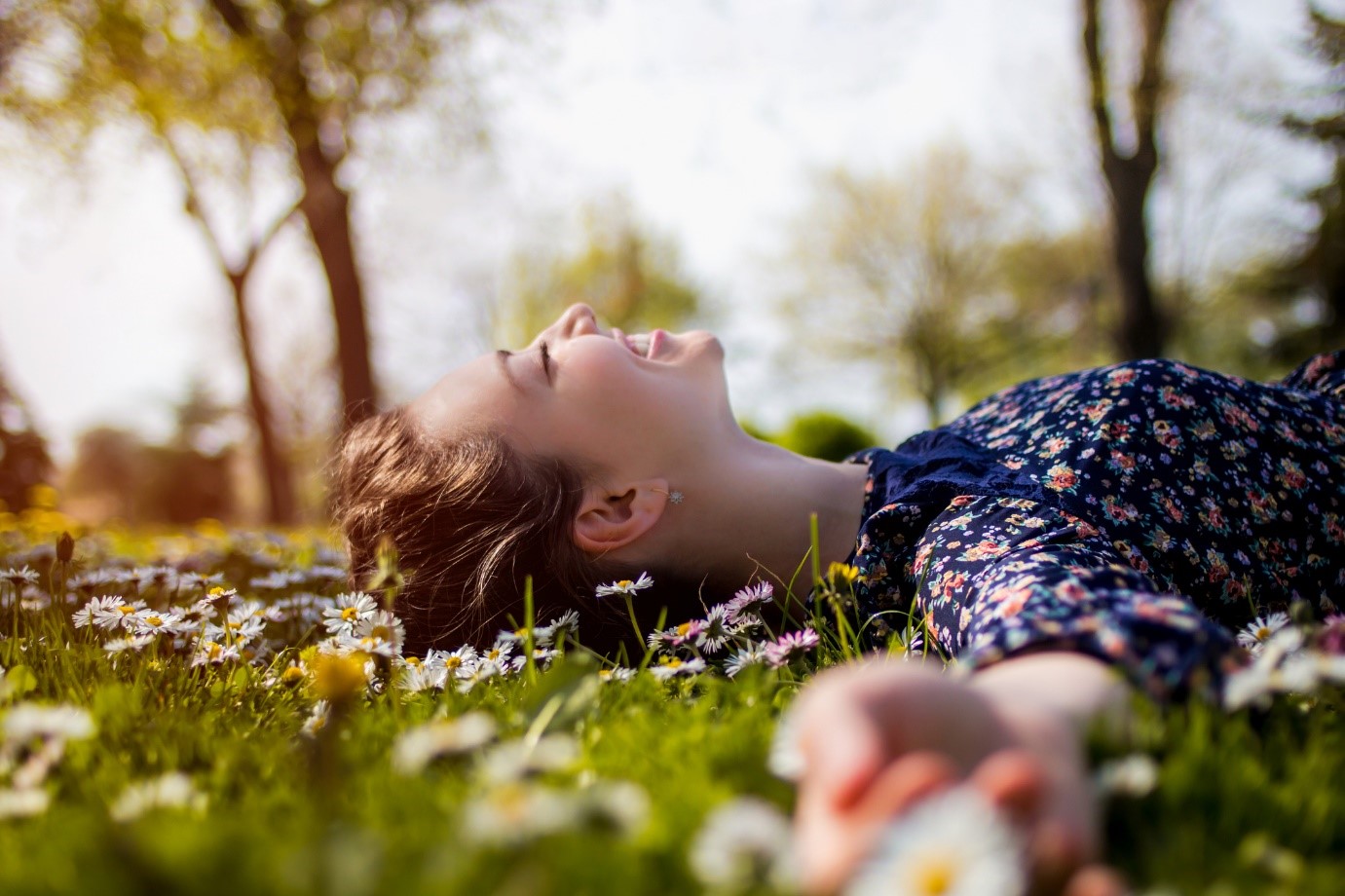 6 life-changing benefits of the Live in Flow Retreat

How Food Affects Your Mood

With 90 % of serotonin receptors located in the gut,

101 things to know about meditation before you start

It was only 100 years ago that meditation was believed

6 life-changing benefits of the Live in Flow Retreat

It’s easy to get caught up in the modern world.

Join Us On Our Next Retreat